An artists book on the poem by Carmen Boullosa, translated by Psiche Hughes and published by Taller Magenta, Monterrey, Mexico. The book includes six lithographs printed at the publishers workshop in Monterrey. The book and associated prints and designs were exhibited at MARCO, Mexico and the V&A, London. 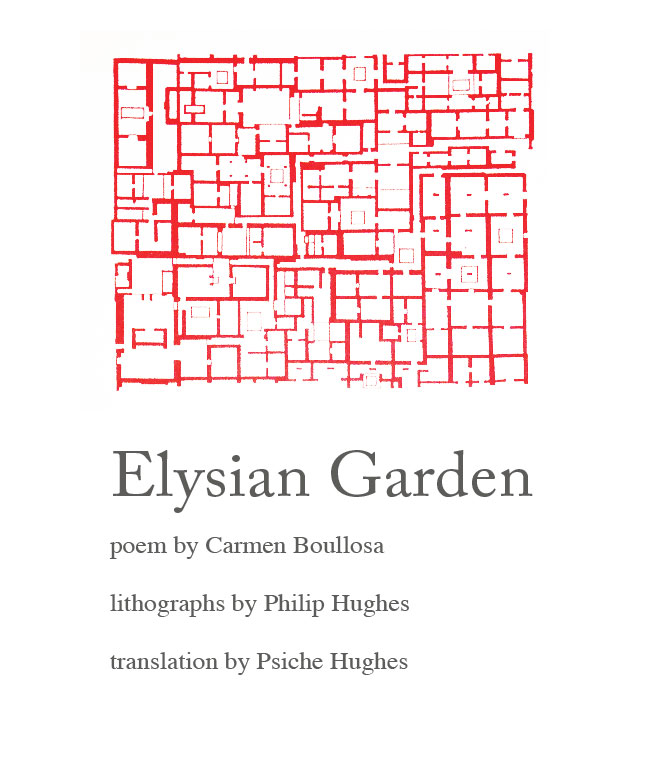 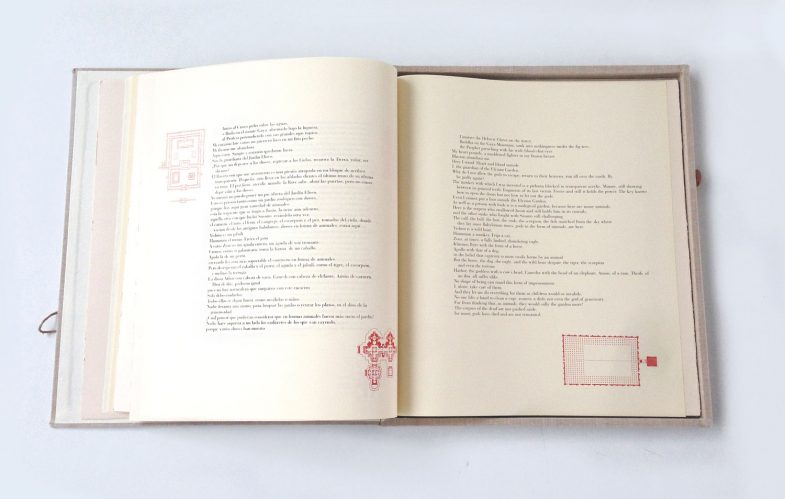 An artists book on the poem by Carmen Boullosa, translated by Psiche Hughes and published by Martyn Ould at the Old School Press. The book includes twenty large images on separate sheets in a portfolio. Twenty-nine further small images are interspersed through the text, and two further large images appear in the book as frontispiece and tailspiece. The text has been printed letterpress in 14pt Monotype Octavian on 175gsm Somerset Book paper. The book and images from it have been exhibited at Drill Hall Gallery, Australia; Star Gallery, Sussex and Chateau La Nerthe, France. Printed in an edition of 75 it is in mainly public collections including British Library, The City Library, New York and The Library of Congress, Washington DC, USA.
For further details contact www.theoldschoolpress.com 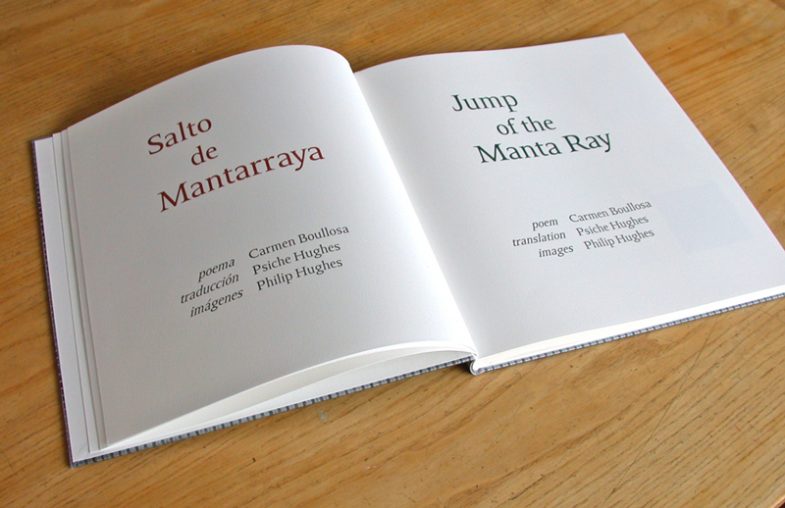 Sex and power are dominant themes in this innovative novel by Cristina Peri Rossi. The Ship of Fools subverts and reinvents the novel form, characters and language, mixing fantasy and reality, medieval and modern. The wandering hero refuses to conform to an established order that can descend to the depths of militarism and machismo. The relationship between power and sex is posed in a series of ever more ambiguous events, dreams and riddles. 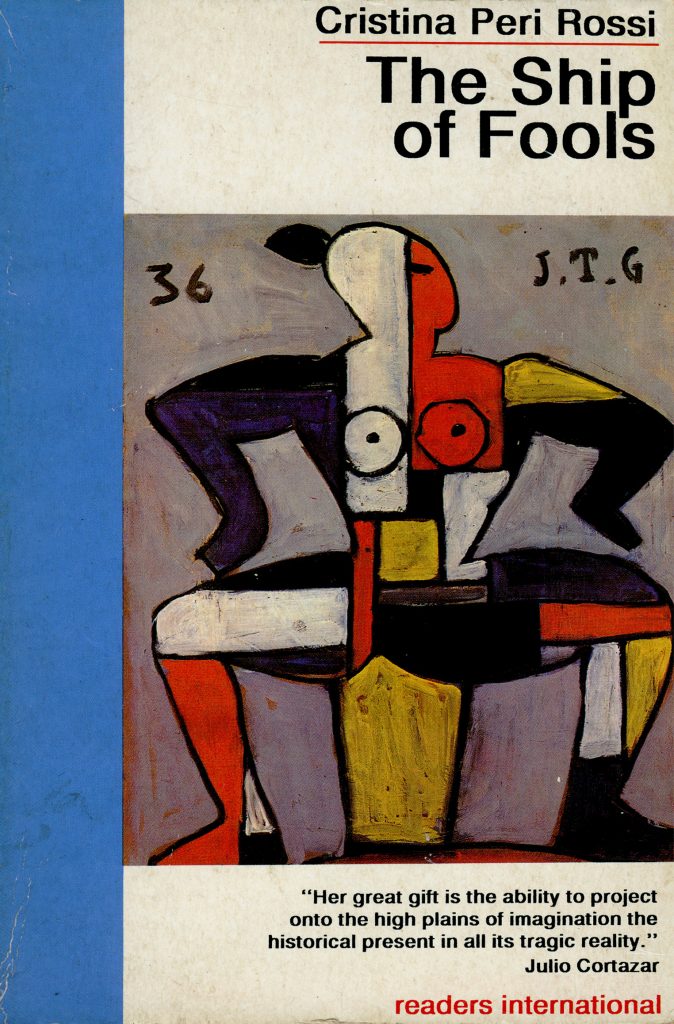